Combating the threat of antisemitism and ensuring community safety
takes more than the work  of one organization.
It requires a pan-community strategy,
made possible because of your generosity.

Combating the threat of antisemitism and ensuring community safety
takes more than the work  of one organization.
It requires a pan-community strategy,
made possible because of your generosity.

Your gift is building a culture of security and empowerment across the community.

Federation CJA’s Community Security Network is leading a collaborative, community-wide effort to increase security preparedness, and is working to enhance the safety and security of the Montreal Jewish community, by providing vital information, coordination, security training, and physical security upgrades to our participating organizations—all made possible by your gift.

The goal of the Community Security Network is to build a culture of proactive security across the Montreal Jewish community with a focus on synagogues, day schools, community organizations, and other high-profile Jewish sites. This is vital in ensuring community members can continue living Jewish life to its fullest without fear. 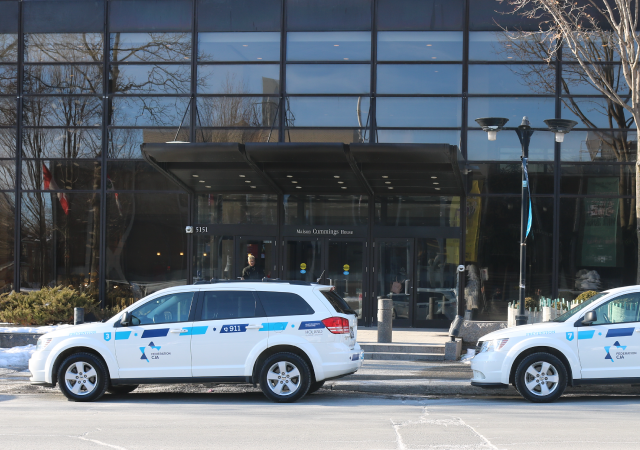 THANKS TO YOUR GIFT…

0
JEWISH INSTITUTIONS AND BUILDINGS PARTNERED WITH THE COMMUNITY SECURITY NETWORK,
including 12 schools, 18 synagogues, and 3 community organizations

HILLEL—ADVOCATING FOR JEWISH STUDENTS BOTH ON AND OFF CAMPUS

Your gift is helping to create a safe space for our students on campus.

For thousands of Jewish university students across the province, Hillel is the heart of Jewish campus communities. From Shabbat dinners and holiday celebrations, to volunteerism and Jewish education, to countering hateful campaigns against Israel, Hillel empowers students to live Jewish life to its fullest. It’s the largest Jewish student organization in the world, strengthened by your gift to Federation CJA.

Over the years, the Hillel team has worked tirelessly with our partners both on and off campus, advocating for our Jewish students.

Through tireless work, a rallying of Jewish students on campus, and strategic partnerships, the efforts have led the Concordia Student Union to take a few monumental steps this year, releasing: 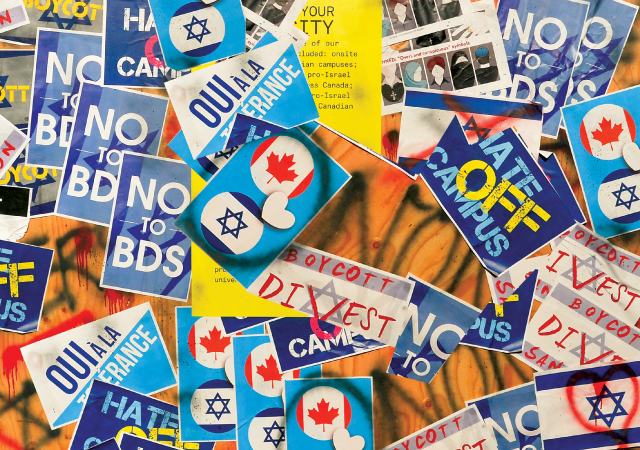 Your gift helped bring Israeli spirit and content to the community.

In a year in which the popular Shinshinim program was grounded because of Covid travel restrictions, Federation CJA’s Israel Engagement program, in partnership with local community organizations and institutions, worked tirelessly throughout the year to develop inspirational educational programming with Jewish day schools and collaborative programming in the wider community. 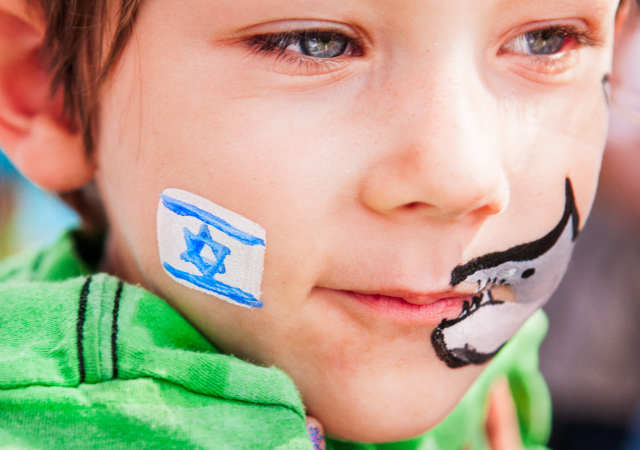